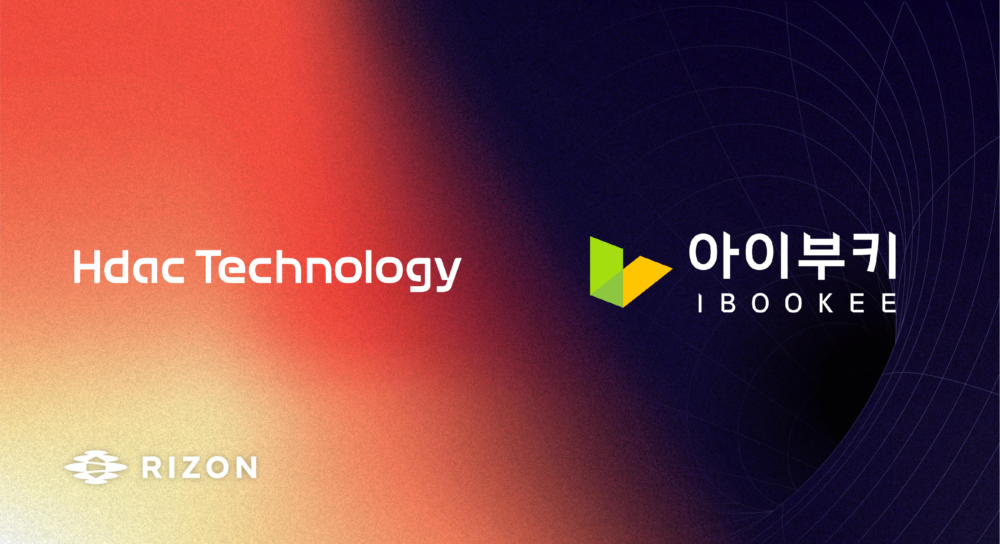 July 30, 2021, Seoul – Hdac Technology announced on the 30th that it had signed a business agreement with social housing construction company, ibookee, to develop a blockchain-based shared housing app. The two companies plan to convert tokens currently used in ibookee’s shared housing app to the Risen blockchain base and provide a residential-based p2p platform to expand the Dapp ecosystem and promote full-scale commercialization. The platform will facilitate residents to participate and receive rewards according to their contribution.

ibookee has been developing and operating its application since their self-operated shared house in 2019. The shops in the residential building can be paid with their currency and it has a lifestyle shop for trading goods where single-person household residents can voluntarily trade various items through the application. In addition, the maintenance fee can be directly paid at the residents’ meeting. The building maintenance chores will be carried out by the residents, with compensation given through their currency.

ibookee is a social enterprise that provides social housing tailored to various classes through collaboration with the Seoul Metropolitan Government, the Ministry of Land, Infrastructure and Transport, SH, LH, and private financial firms, including hotel-like remodeled housing known as youth housing. Social housing means rental housing operated by social enterprises like ibookee, and the operator directly manages the entire housing, including shared spaces and commercial facilities, and supports the residential-based community. The form of social housing is common in Europe, with the Netherlands having 34% of households in social housing, and in Korea, the relevant ordinance was designated and started by the Seoul Metropolitan Government in 2015.

Meanwhile, Hdac is set to launch RIZON, a blockchain-based on Cosmos’ Tendermint engine. Cosmos is a blockchain used by major domestic and foreign projects such as Binance Chain and Terra and supports Inter-Blockchain Communication (IBC), which connects various blockchains. Hdac is developing based on its interoperability with the cosmos ecosystem through its latest SDK and IBC.

Hdac unveiled its public testnet, Groot Phase 1, in June. Hdac is working on the official launch of its mainnet, including the process of bug reports and network stress testing, and is rewarding the contributors who participated. Since July, more than 1,000 validator teams and 2,000 developers have participated in testnet, and they plan to conduct swap-related tests with testnet Phase 2 in early August and officially open mainnet in late August or early September.