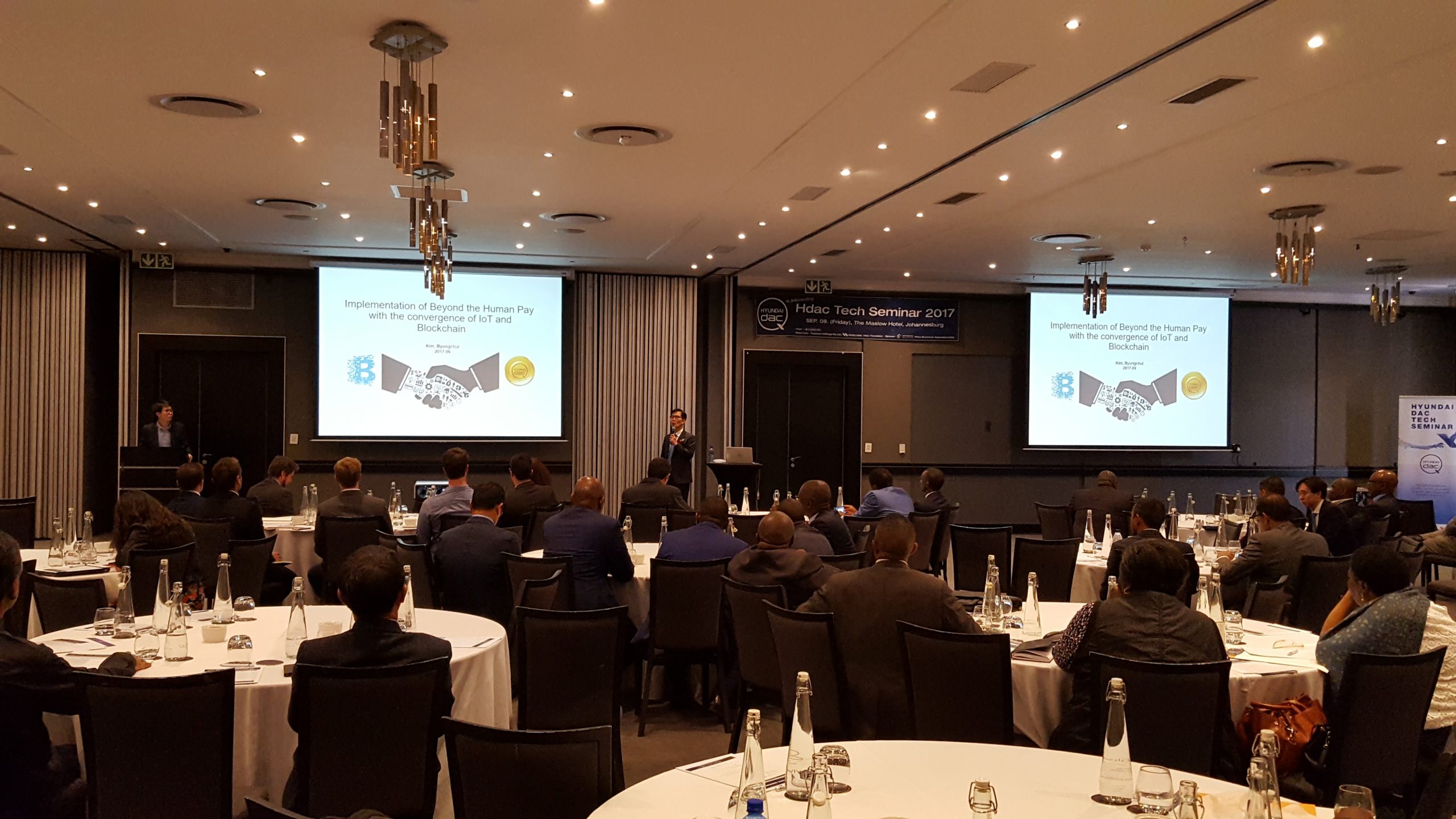 Have you ever envisioned a situation where all the countries in Africa have a single currency for streamlining settlements, transactions and remittance? Are we even ready for it? Well, HyundaiPay and ABA think so because they have inked a memorandum of understanding (MOU) to cooperate for the African Union Coin, which is aimed at uniting African countries’ complicated currency markets.

The two companies arrived at the MOU came after HyundaiPay held a technical seminar in Johannesburg, South Africa to teach about virtual currency and a blockchain-applied-IoT. This was the first time a Korean company had done such a thing. According to the Korea Times, two more Korean companies — Double Chain and Korea Digital Exchange — have also joined the MOU. “The fintech industry of Africa has been developed with a great opportunity. Especially, it is the most suitable place for HyundaiPay, Double Chain and Korea Digital Exchange to play the given roles for each company,” CEO Kim Byung-chul said.

ABA Vice Chairman Cromet Molepo said, “Blockchain technology and cryptocurrency have drawn attentions in South Africa, but it’s hard to find a local company that has the related technology.” He added: “I am glad to have this business alliance with HyundaiPay, Double Chain and Korea Digital Exchange — the companies that have highly progressed blockchain and internet of thing (IoT) technologies.” The three companies are also in separate discussions with German fintech company MyBucks, ABA technology partner Touchside and South African consulting company Trapeace.